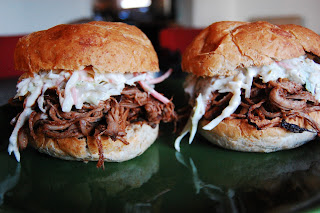 This recipe is secret because it comes from a secret friend, in a secret place, on a secret internet that only really cool, secret people are able to access. You're confused, no? Well, good.

Serves you right for being so nosy.

This recipe is insanely labor intensive because it  requires three whole preparation steps! I'm only kidding, realistically speaking, this meal took all of 10 minutes of active kitchen time. It's definitely one of those set it and forget it jobs, where you toss a bunch of food into a crock pot, go about your regularly scheduled program only to realize several hours later that your house smells like braised unicorns begging to be piled atop a chewy, soft, heavenly roll and covered in delicious coleslaw and barbeque sauce. But really, this pulled pork is definitely better than braised unicorn, because I would know.

*Deirdre, her actual name, nabbed this recipe from her sister years ago and shared it with our secret group.  A decade later it still holds up as one of the best and easiest recipes I've ever made. 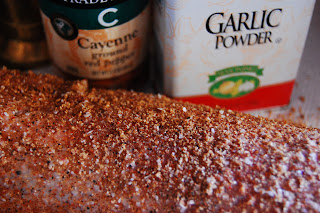 1. Mix together the rub ingredients, and rub all over pork, pressing to make sure it sticks. 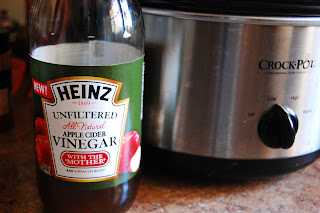 2. Throw mop ingredients into Crock Pot, and add the roast. Cook on low for 8 hours, turning once. 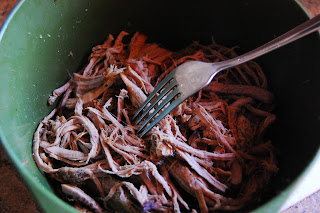 3. Take out of pot and shred with forks. Mix with a little BBQ sauce and serve on buns.